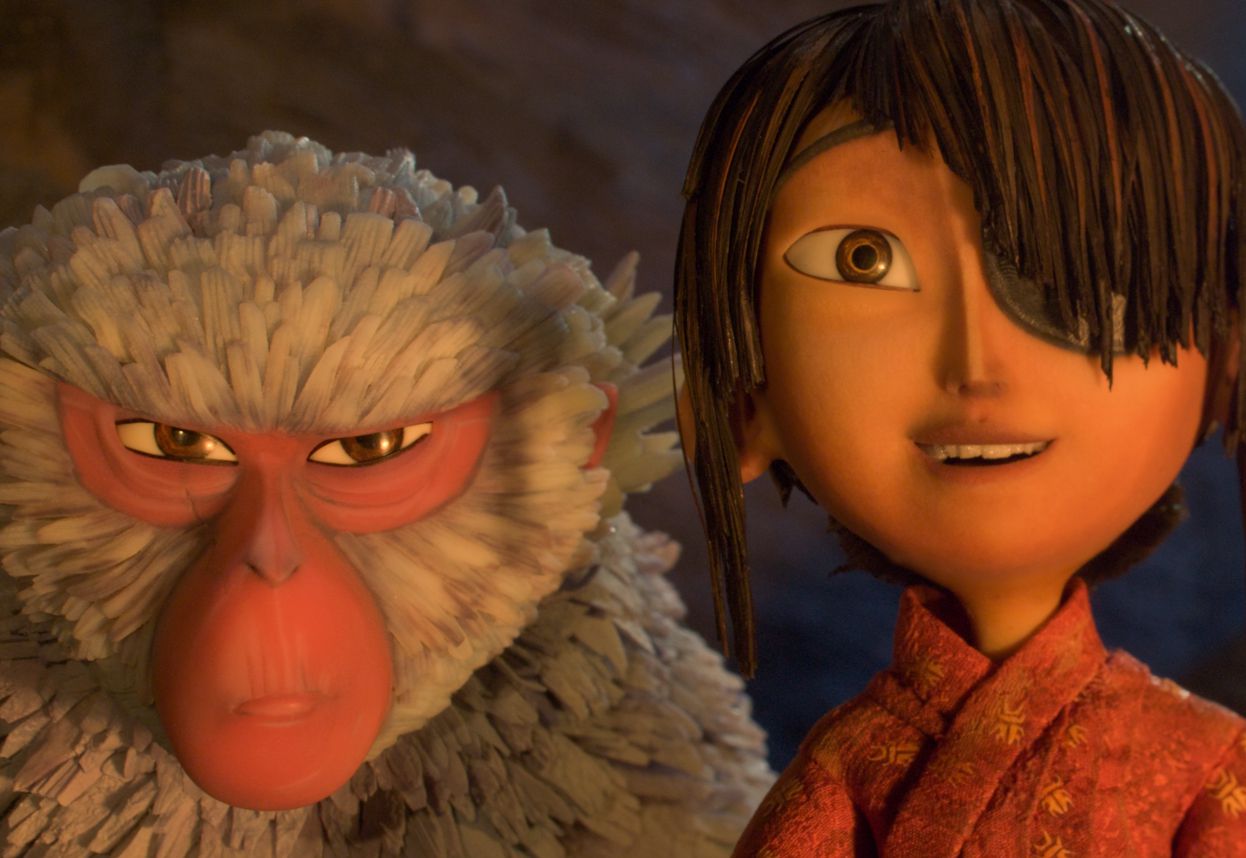 Directed and co-produced by Travis Knight, Kubo and the Two Strings is a 3D stop-motion action-adventure film released in August 2016. We have discussed earlier in my blog ‘What Stop- MotionAnimation is’.

The responsibility for the production of the movie was on Laika Studios, the maker of “Coraline”, “ParaNorman” and “The Boxtrolls”. The $60 million budget film grossed $70 million worldwide. 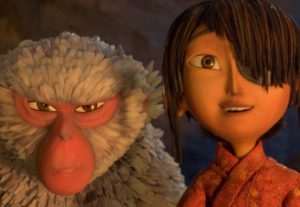 Kubo and the Two Strings is a story of a young boy Kubo, who is one eyed and lives with his ill mother in a cave on of a mountain.

He tells stories to the village children by magically moving the origami which operates under the music played from his shamisen (a musical instrument of Japan).

He tells the story of a samurai named Hanzo, who is actually his missing father. Kubo’s mother warns him not to stay outside after sunset else her evil sisters and his grandfather the Moon King would take his remaining eye. 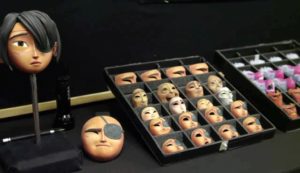 One day Kubo stays out after sundown and accidently summons the ancient spirit. This separates him with his mother and he sets on a journey to find the truth behind his missing father.

Along the way, he finds two friends, a kindhearted Monkey and a clumsy Beetle. With their help he reclaims all the three of his father’s armor: Sword, Breastplate and Helmet. At last he succeeds in killing the Moon King and the evil twin sisters with his shamisen. 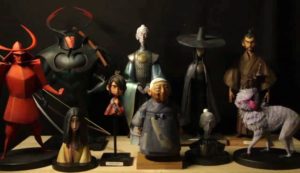 Kubo and the Two Strings, a sweeping tale of magic and mythology, encouraged by scriptwriters Mark Haimes and Chris Butler.

Animator and CEO of Laika Studios, Travis Knight makes his directorial debut on this movie, obviously a first for him and yet another first for production studio overall.

Laika studios have spent the past decade making stop-motion movies, one of the most unique medium to tell stories. Stop-motion has always been a difficult process and most time-consuming, but the level of excitement goes double when you want to make a sweeping samurai epic full of action scene, monsters and complex visual effects. 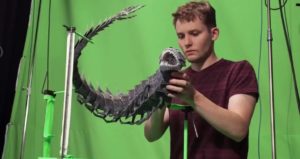 Laika has really done a wonderful work this time in terms of dynamic cinematography and fluid character movement.

While watching the movie, we bet you will have to remind yourself that it is stop-motion animation movie and not a computer generated landscape. For Kubo, Laika made around 200 puppets. “All of them were engineering marvels.

Knight said of the puppets, “They have these little skeletons so we can pretty much put them in position and they will hold those poses. The wigs are all made of hand, are actually human hair that we comb through with silicone to give it durability, and then put in little wires and glue to make it animatable”. 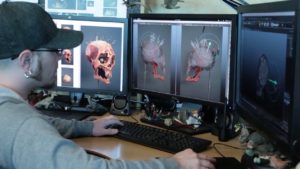 Kubo and the Two Strings was one among the best animated film of 2016. With masterful storytelling, visual and voice acting, not to mention a good score, Kubo stands far and above other films in terms of quality. Kubo, with the modern technique of animation are sure to please audiences of age groups.

455 Comments on “KUBO AND THE TWO STRINGS-Behind the Scenes”