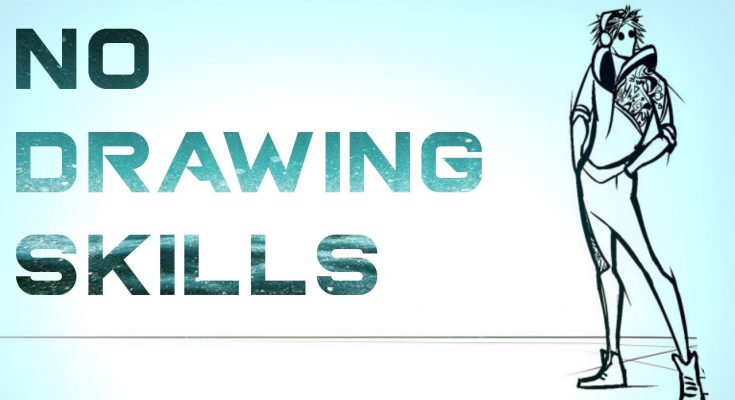 One of the widely asked question is drawing skill very much essential to become an animator? 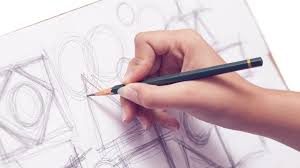 A person who doesn’t have a good sketching skill can definitely take up a career in animation if he or she has good observation power ample creativity and vivid imagination.

Some of them for instance “animating characters” may not require drawing skills at all.

Movement not drawing is the core of animation. 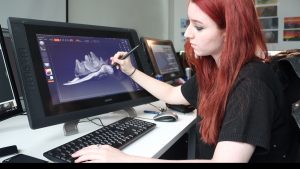 In order to draw or sketch it is not needed to always animate something .

Nowadays a musician can produce music by using software even if he doesn’t know how to play piano or guitar in real.

There are people who can sketch well but cant make a good painting.

Actually if one can draw a stick man one can still be an animator.

One need to have a basic idea of sketching, shading and lighting effect enough to draw thumbnails to transfer creativity to computer generated imagery.

Drawing as a profession is a whole bunch of skill lumped into one activity.

The skill one need to make 3d art is when one learns to visualize the world around oneself.

The only thing one need to have to become an 3d animator is oberservation power.

But due to lack of observation power animator lands up to some bad 3d animation.

It may also be the result of folks who never bothered to develop creativity in a basic way they generally lack the knowledge needed to make a great looking scene or design. 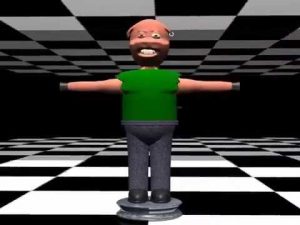 Its not quite important to have those hand artistic skill, rather an artistic mind is required, 3d animation doesn’t require drawing skills but they need to have computer skill.

To become a 3d animator one need not become a good drawer.

Being able to see and represent a scene or a story vividly and in a catchy way is enough.

Its always good to know drawing but it is not neccassary.

One might get some help if they learn drawing , colour theory and visual principles and from basic art and architecture history.

An animator if he had an idea of drawing he can apply principles of drawing to animation.

He can practice sketch on characters and ambience.

Previously in 2d form of animation everything had to be hand drawn.

At that time drawing skill was very impartant in an animator to create animation.

Times have changed and majority of animated films are done now a days in 3d animation.

If one is doing 3d animation one can do pupet animation , as well as other technique like stop motion animation.

As long as one has a basic understanding of software one can create excellent animation, regardless of whether or not someone knows how to draw.

There are many professional 3d animators who can create amazing animation without knowing how to draw.

Many pioneer animators stood by the belief that animation always comes first.

Animation is always about movement & not about drawing. 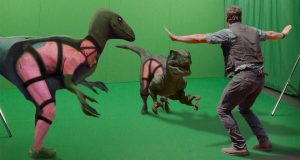 A good animation work could be done by just stick figures but its still good regardless of whether or not one spend hours on drawing.

Drawing may be helpful for a 2d animator, but not to any 3d animator to create animation art work .

Even though knowing how to draw and establishing clean sillhouttes can translate into 3d animation and help you can create better posing for your characters.

Animation relates to knowing how to create realistic and appealing movement how to make characters realistic.

3D animation is a highly technical speciality within the graphic art and animation field. 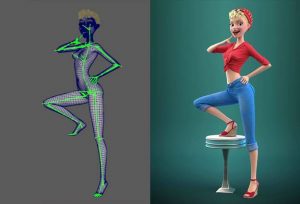 3d animation offers one the ability to make animation with little bit artistic talent, Its about understanding what 3d software provides.

3d animation has different styles that allows one to create imagery be it stylist or photorealistic.

Animation is first and foremost art form about observation and hardwork.

The creation happens when animated subject comes to life on screen.

The defination of 3d animation is the process of creating three- dimensional moving images in a digital environment.

3d models within any 3d software are carefully manipulated in order to make them look like real moving objects.

The job of a 3d animator is to make an ordinary image walk, talk, and bounce like a three dimensional object.

An animator uses computer programmes that incorporate principles of physics to create the most life-like stimulations possible. 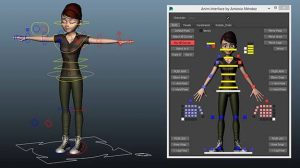 The main job of a 3d Animator is to develop multimedia projects involving computer graphics.

It involves coordinating and creating illustrations scanning and photo touching.

One doesn’t need to expertise in drawing but he or she should review technology upgrades to ensure compatibility with existing and future requirements.

So to be a 3d animator one need to gain expertise in 3d softwares and choosing right animation school.

3d animation is the beautiful art of using computer graphics inorder to simulate movement in a amazing 3d environment.

Traditional animation can involve a long process which is a very time consuming process.

It included first modelling then modelling of characters, then rigging then to match characters to given body skeleton both of which are time consuming. 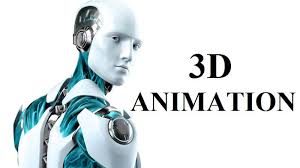 3d animation software is often used by video game developers to generate game ready characters, props, and 3d environment that are exported to games engine to build interactive virtual world that can be manipulated by children . 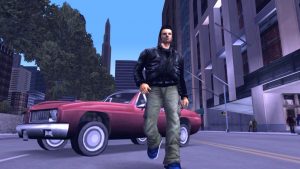 3d scenes can also be generated with digital actors.

With the help of 3d animation one can easily turn their abstract concepts into animated storyboards.

So as a whole to conclude we can very well say a 3d animator needs computer knowledge, observation power, and creativity, but not much drawing skill.

Above all to chose a right career institute who will guide aspirent animator to become industry ready is also very crutial.

So chosses the best animation instittute to persue a career in animation rightly. 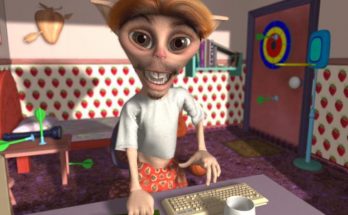 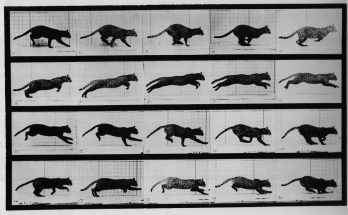