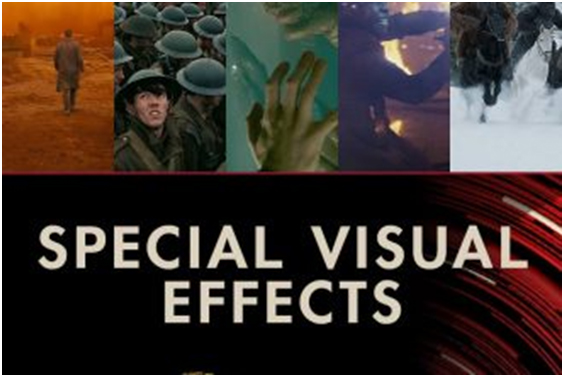 VFX is globally accepted as a major live-action imager as because it produces descriptions with the help of computer-generated graphics CGI. 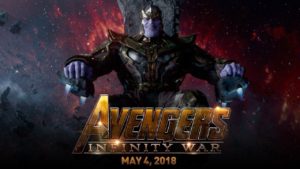 To present ‘the creation of the island’ there is always the presence of the backing of Visual Effects.

Great Visual Effects always serve story and character and in doing so, are, by their definition, invisible. Visual effects industry and Animation is at its summit today.

The sector is occupying a massive portion of the Media and Entertainment industry.

Owing to the major outsourcing of the VFX works, the Indian Visual Effects studios are intensifying by means of technology, manpower, techniques and ultimate output. 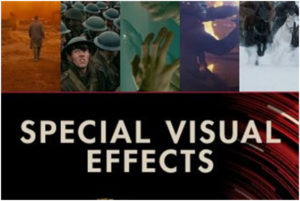 The Visual Effects are used more and more by the visual media industry in India and can be broadly composed of the supplementary fields like segment, TV shows and ads.

From the past years, we have seen diverse Visual effects works in films, movies, television series, episodes and ads.

Today we are going to give you an acknowledgement of some upcoming movies that are directed, produced and set to rock the stage on fire.

This blog is presented by the MAAC Kolkata team to let you know the vast range of scopes in VFX and its present usage.

It’s the new year season time when many movies are setting and planning up to get released in the new year with the innovative screenplay, ideas, cinematography, production and concepts. 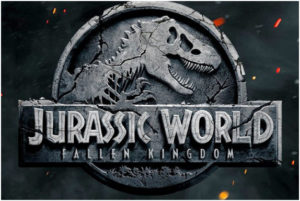 The year 2018 is marked with some new forthcoming films.

Among this movie the dangerous genre of Jurassic World: The Fallen Kingdom is coming to release on 8th June 2018.

The trailer of the adventurous film goes with the slogan that when the island’s dormant volcano come s to the utter fragrance of life, Owen and Claire escalate a campaign to salvage the residual dinosaurs from this extinction-level event.

Jurassic World: The Fallen Kingdom is directed by the famous J.A. Bayona and is produced by the Amblin Entertainment. 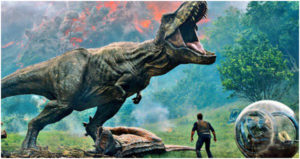 It is in the Science Fiction genre with an interesting storyboard and plot.

The plot of the movie revolves around the Jurassic World theme park.

Since four years after the Jurassic World theme park was clogged behind, Owen and Claire return to Isla Nubar with an initiative to rescue the dinosaurs.

This thought went through their mind when they discover that a latent volcano on the island is dynamic and it is menacing to quench all life there.

During the entire journey, Owen set up to search Blue.

Blue is his lead raptor.

However, going there they find out a conspiracy that could interrupt the natural and normal order of the entire planet.

The film is entirely done with the help of VFX.

In all the previous series also we have seen the work of VFX and in this film also the viewers are led to a world where dinosaurs existed. 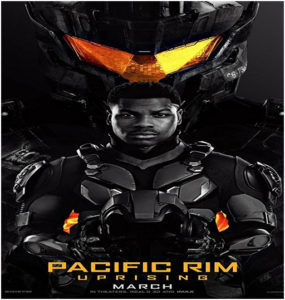 With the beginning of the New Year is coming to the Sci-Fi Pacific Rim Uprising movie.

The film is directed by the renowned Steven S. DeKnight and is produced by the Legendary entertainment and Double Dare You.

The Visual Effects and other 3D related works are done in the Fox Studios.

The theatrical teaser of the film goes with the image of the protagonist of the movie John Boyega as Jake Pentecost and the VFX created the alien model.

The storyline of the movie is quite adventurous. Jake Pentecost, son of Stacker Pentecost, joins up with Mako Mori in order to direct a new generation of Jaeger pilots, together with rival Lambert and the 15-year-old hacker Amara, alongside a new Kaiju threat.

The film is set to release on 23rd March 2018 and is also known by the name Pacific Rim 2. 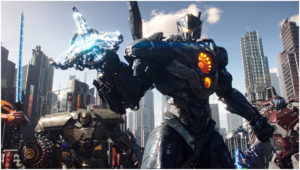 Visual effects and Animation both are used to create the alien fight with the hero as well as the uncanny surrounding. 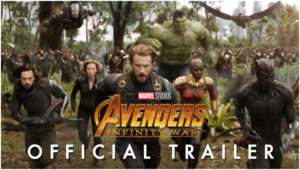 Avengers: Infinity War is mapped in a way that will overlap the previous series with the better use of VFX and compositing.

Motion Graphics is also used in the film. 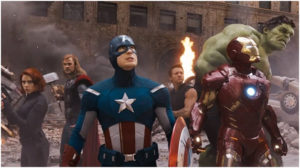 This film is laid down with an idea of action sequence and a compact storyline.

The storyline of the movie is preplanned in a way with the similar view of protecting the world from evil.

It carries the tremendous social message of good and evil.

From the very previous sequels, it is shown that the Avengers and their allies have continued to guard and protect the world from threats.

This time the threat is large as it is difficult for any one hero to handle.

A new danger has come forward from the cosmic shadows: Thanos.

Thanos is a despot of intergalactic notoriety.

His goal is to gather all six Infinity Stones, artifacts of incredible power and make use of them to impose his warped will on all of reality.

It is well portrayed that everything the Avengers have fought for has led up to the fate of Earth and survival itself has never been vaguer. 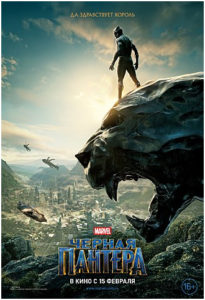 After the passing of the King of Wakanda, his child T’Challa returns home to the segregated, mechanically propelled African country to prevail to the royal position and assume his legitimate position as ruler.

With a view to this returning of T’Challa, the battle goes as he finds that he has been tested to the royal position from groups inside his own nation.

With this storyline plotting the movie is coordinated by the eminent executive Ryan Coogler and is created by the Marvel Studios and Walt Disney Pictures. The VFX operations are done in the Pinewood Atlanta Studios. It is set to release on 13th February 2018.

The synopsis of the plot is relating to the first version of the Black Panther first part.

Subsequently after the events of Captain America: Civil War, King T’Challa proceeds home to the cloistered, technologically sophisticated African nation of Wakanda with a view to serving as his country’s new leader.

Though, T’Challa rapidly finds that he is confronted for the throne from sections within his own country.

At that time, two foes connive to destroy Wakanda, the hero known as Black Panther.

They are led to team up with C.I.A. agent Everett K. Ross and members of the Dora Milaje, Wakandan Special Forces, in order to prevent Wakanda from being dragged into a world war. 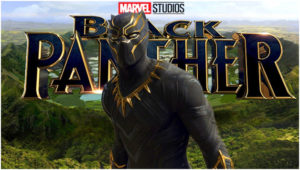 Visual effects have been broadly used in this movie.

Without VFX it would have been difficult to accomplish the production. All preproduction and post-production are set as per preplanning.

There are also several movies which are knocking at the release door like Rampage (2018), Alita Battle Angel, KickBox Retaliation, Maze Runner the Death Cure.

Aspiring a career in VFX ? What are you waiting for just click here and unleash the world. 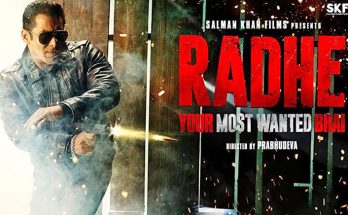 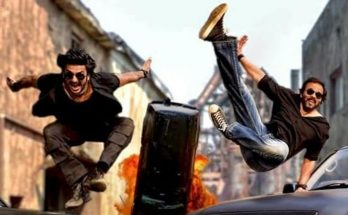 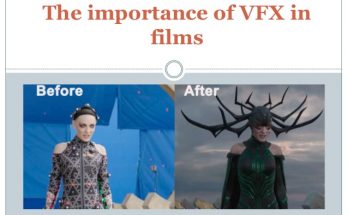